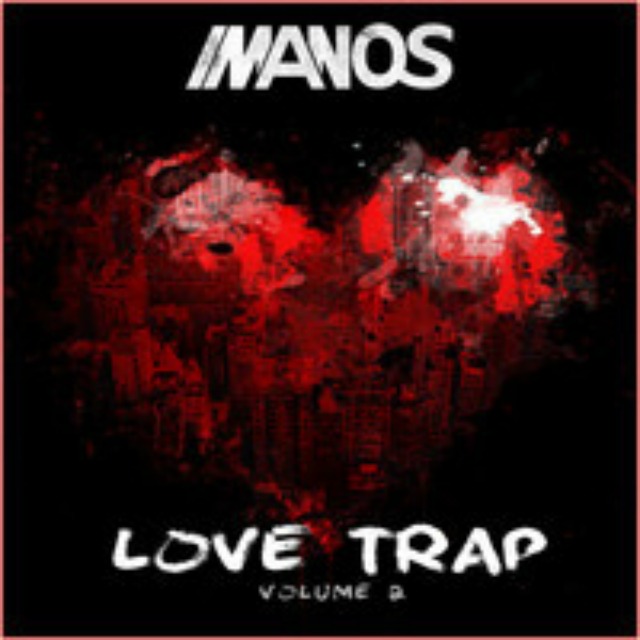 Checking my inbox yesterday I found this gem from our buddies over at Mad Decent inside. Major Lazer and La Roux teaming up as War Lazer and Iron Roux (just making this up) for the LAZERPROOF mixtape. Really nice! Check it out at http://sub.maddecent.com/lazerproof/ and show them some love at their favorite social networking sites.

ps: How cool is the artwork?!

UPDATE: I received several mails that the download over at Mad Decent isn’t working anymore. Those guys put a lot of effort in making this mixtape so please try over one more time at their site. If it still doesn’t work out you can download the mix right here (RapidShare).

Be in for a treat with our friend Ben Mono coming down for a visit.

RSVP on Facebook – all the other Russian social medias you are NOT on, are not linked ;-) +++ here is little explanation on what the ipad is – for my man Chris in Moscow. I like here voice and the temper of the song. Remix and original.