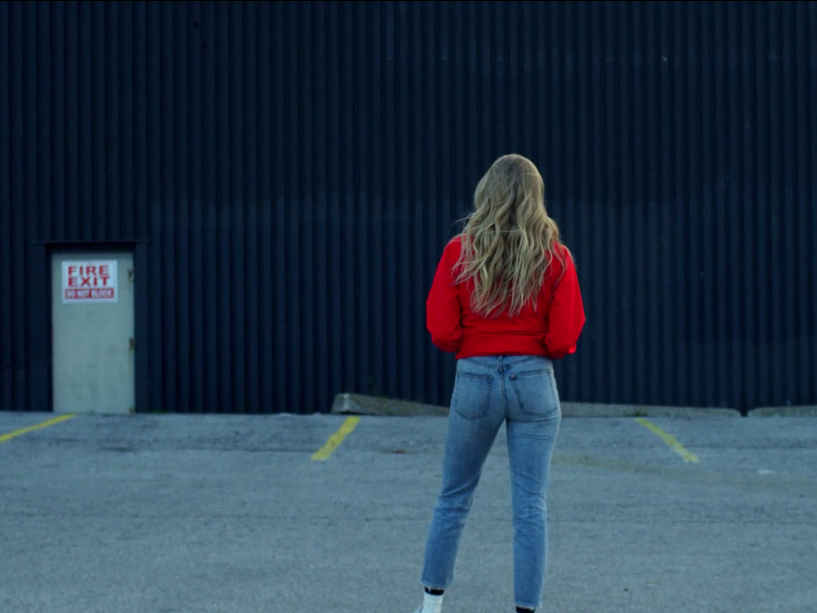 “…the track is casually floating into your subconscious like a breeze on a night drive through nameless, neon-lit cities with the windows down…” , yes I agree. Oriion – definitely someone to keep an eye on and to follow his journey.

Here in the Riverside Studios (Berlin) he is working hard on an album with the irish-swedish producer Lindahl. From the start the pair surged towards a sharply modern sound coupled with the depth of the decades of music and culture that influenced them. You can hear the playful between-the-beats vocals of Prince, Daft Punk’s slick and funky rhythm section, all with a heavy dose of David Lynch and late 80s culture for good measure. Melancholy and timelessness meet smart pop-sensibility and melodies that get under your skin without screaming for your attention. ORIION himself calls it “nostalgia pop”.

The Orion constellation from which his name stems is the brightest in the northern sky and it seems like it gives inspiration to the creative ones that are always travelling through time and space. Take a ride and let’s get lost together with his new Single, Live Another Lie…

Stay tuned for the official Video release on June 30 !