Don’t Call It A Sequel! The Band From The Cocaine Song, Has a New One Called “Feel Good” 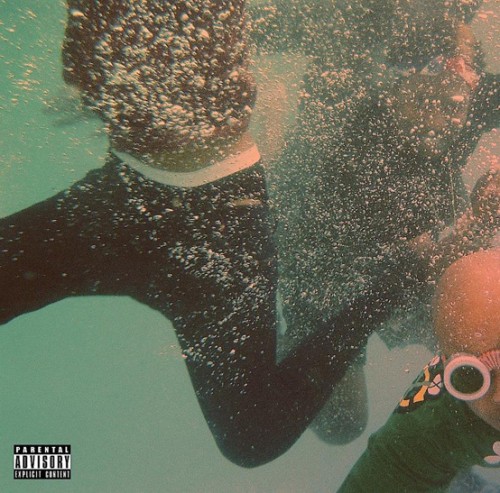 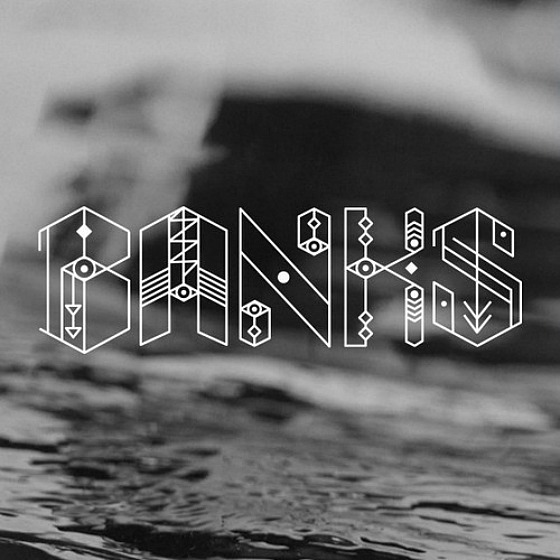 Flow – for the Love of Water (MUST SEE) Absolutely one of the best documentaries i have seen in recent times. Shocking and gripping. Since there is no way we can get a hold of this movie in Germany – Watch this movie here. More info about the movie: Flow on imdb.

Irena Salina’s award-winning documentary investigation into what experts label the most important political and environmental issue of the 21st Century – The World Water Crisis.

Salina builds a case against the growing privatization of the world’s dwindling fresh water supply with an unflinching focus on politics, pollution, human rights, and the emergence of a domineering world water cartel.

Interviews with scientists and activists intelligently reveal the rapidly building crisis, at both the global and human scale, and the film introduces many of the governmental and corporate culprits behind the water grab, while begging the question “CAN ANYONE REALLY OWN WATER?”

Beyond identifying the problem, FLOW also gives viewers a look at the people and institutions providing practical solutions to the water crisis and those developing new technologies, which are fast becoming blueprints for a successful global and economic turnaround.

On December 10th, 2008 FLOW was invited to screen at the United Nations as part of the 60th Anniversary of the Declaration of Human Rights. Watch the video here:  FLOW at the UN