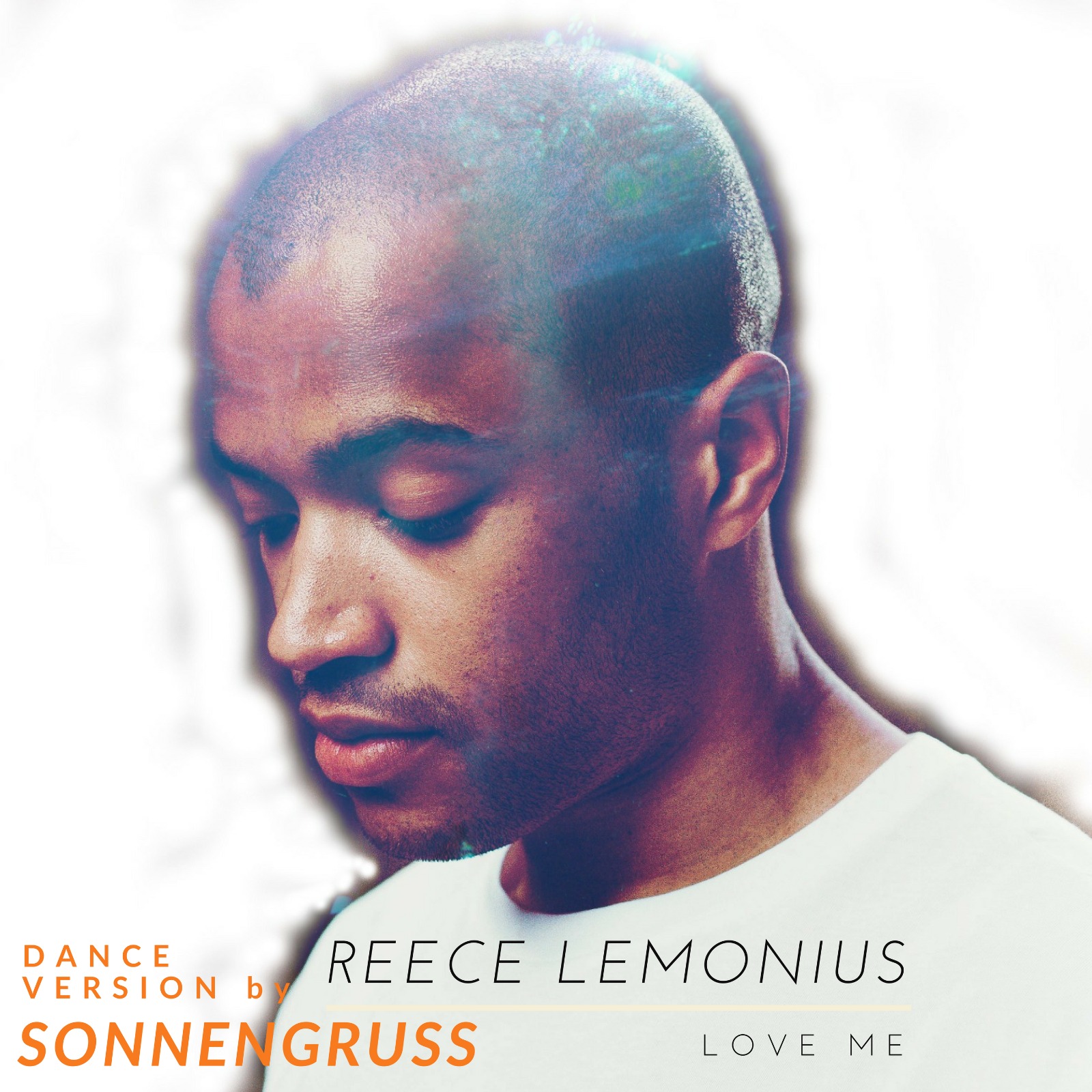 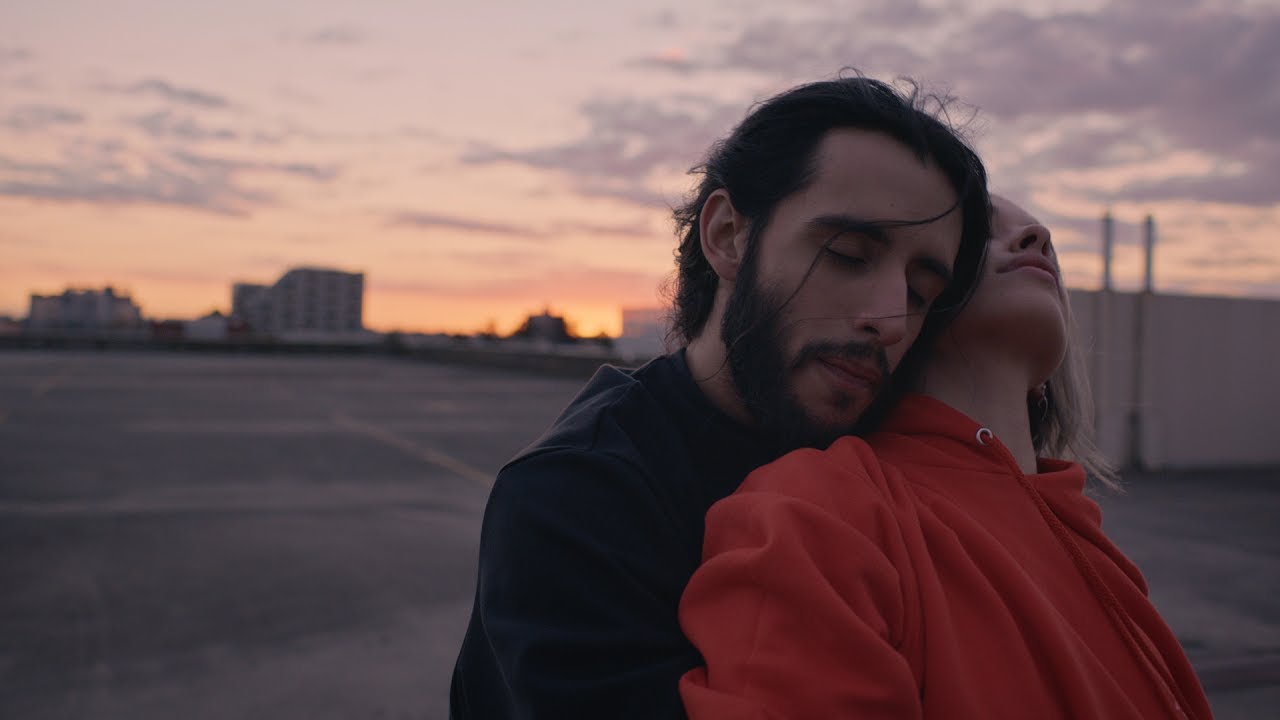 Lovely little track here. Give it a spin and see if and how it connects with you. Quiet little pop gem of a duet with a sweet feel that sounds like a sunset on a roof top, hence the video. Good one! 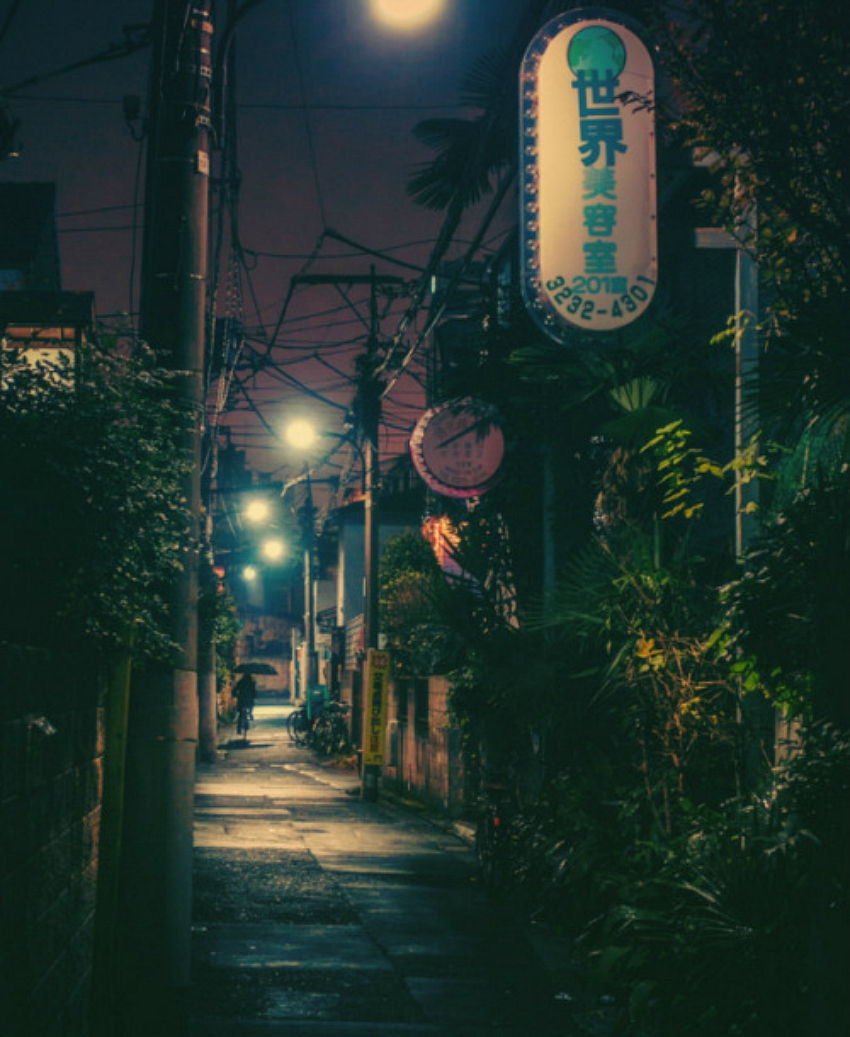 Absolutely delightful video with one of japans most valuable DJ of all times at Tokyo’s Zōjō-ji​ Temple. Think we have rarely seen such an extremely sensitive performance on the Turntables. 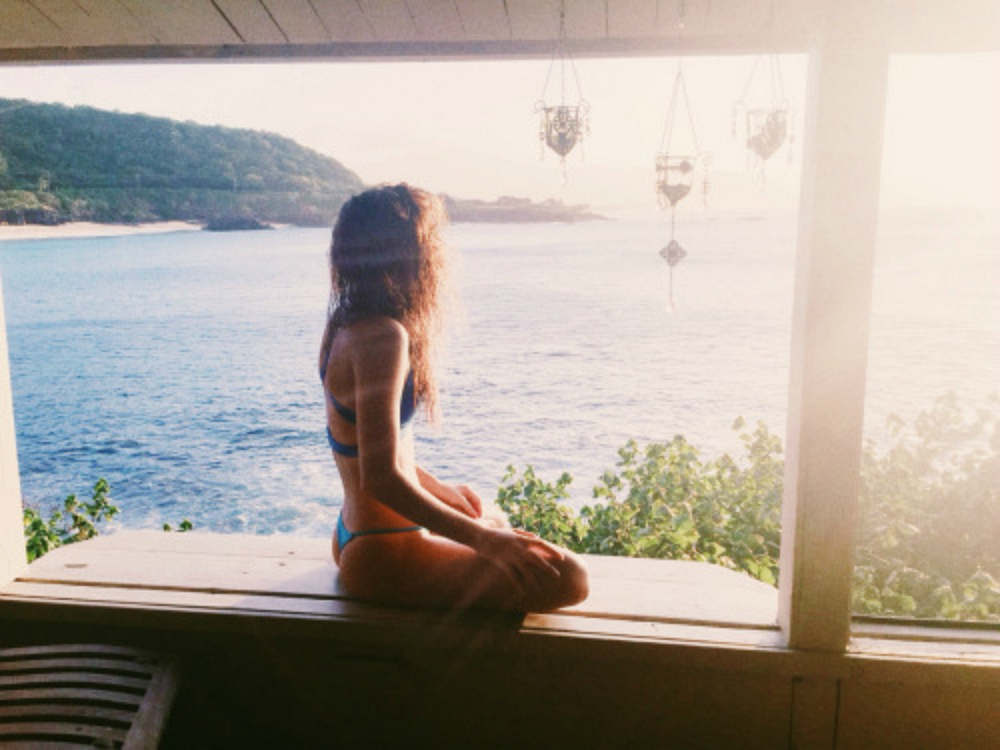 Wow, Sonnengruss got remixed again and it’s George Whyman who delivers the goods. He’s a house producer & remixer based in germany and “music is his balance for everyday life”. We love Chu’s voice as it fits perfectly to the musical spheres Sonnengruss creates. Great song for your playlists!

Watch the beautiful slow-motion video to this song on TDG’s youtube http://bit.ly/1OTbfFt. 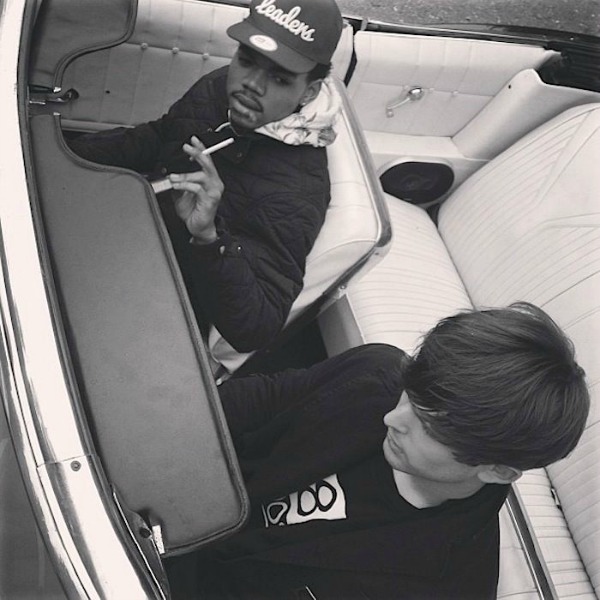 It’s been two or three months since our last post concerning The Knocks. This one’s the first track of their upcoming EP titled The Same Old Songs and it features Mr. James “JPatt” Patterson on vocals. The EP will contain another five Motown reworks and will be released within the next days. Looking forward to that.