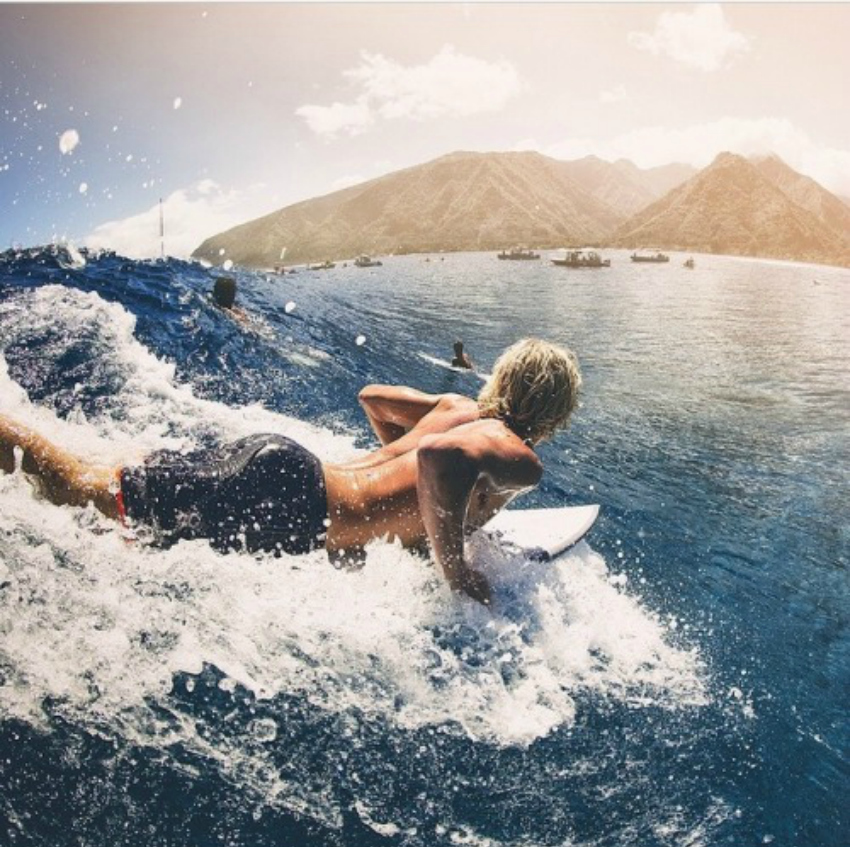 Schu & Roger are part of munich based rap combo ‘Blumentopf’. They’ve released an album together called ‘Clap Your Fingers’ and this one is my personal favourite. Adriano Prestel with an astonishing good soulish voice, as usual. 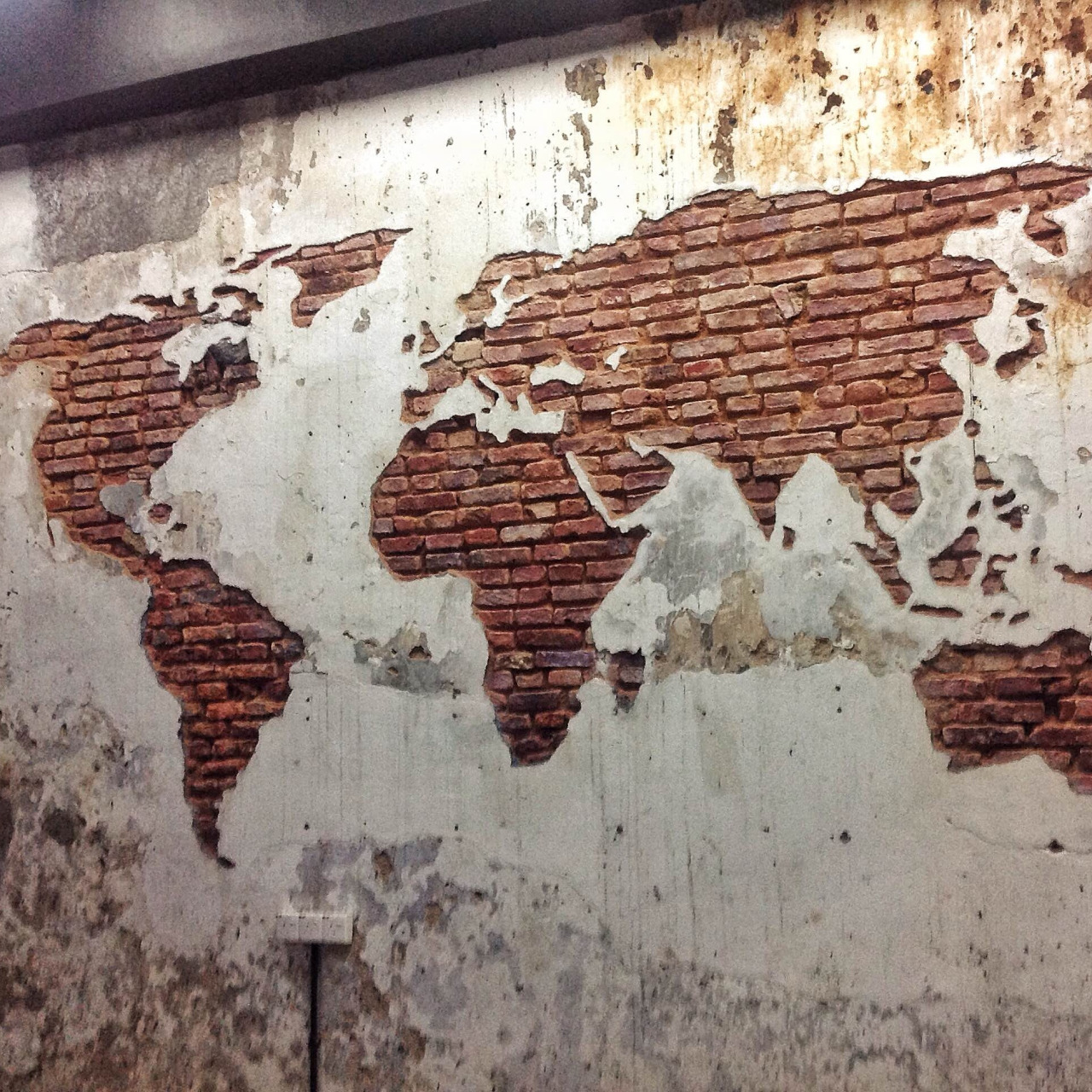 Black Eyed Peas goes back to the golden era of hip hop with their new song ‘Yesterday’. 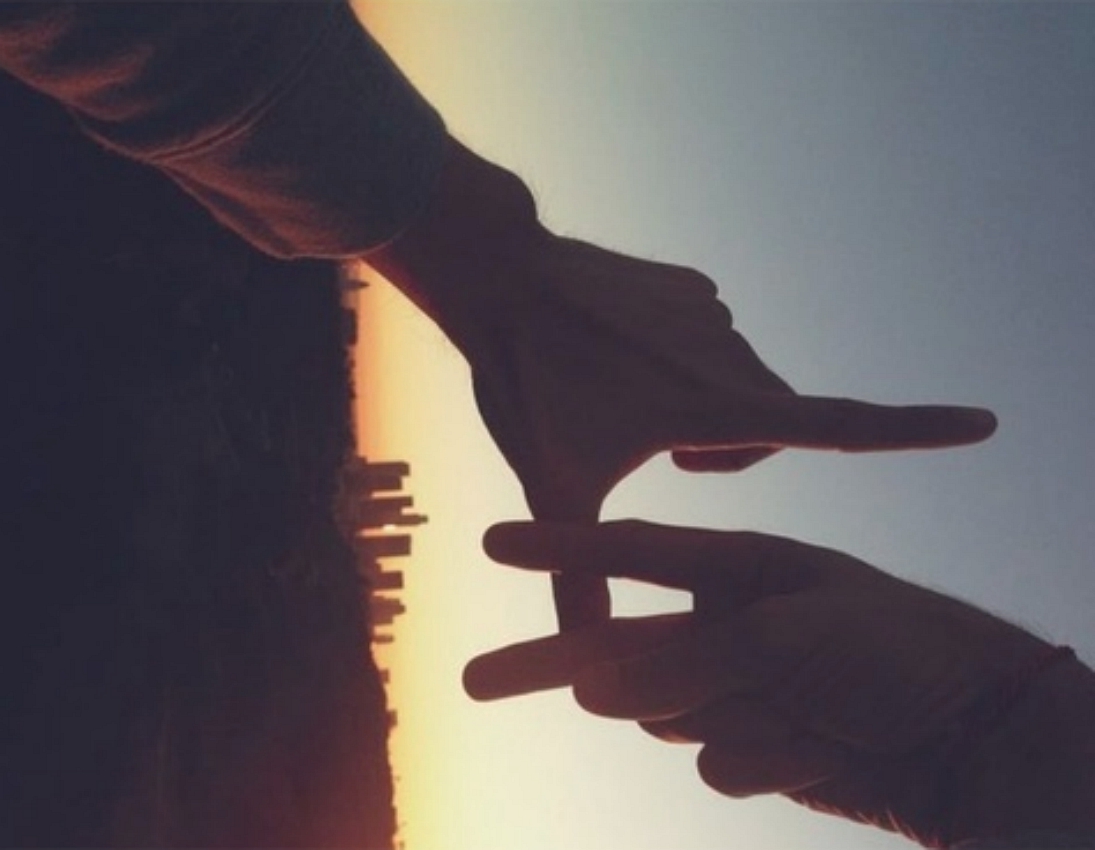 Stevie Wonder was at James Corden’s ‘The Late Late Show’. They drove through Los Angeles and sang Stevie’s classics together. Best part is when Stevie rings James’ wife. Pretty amazing. 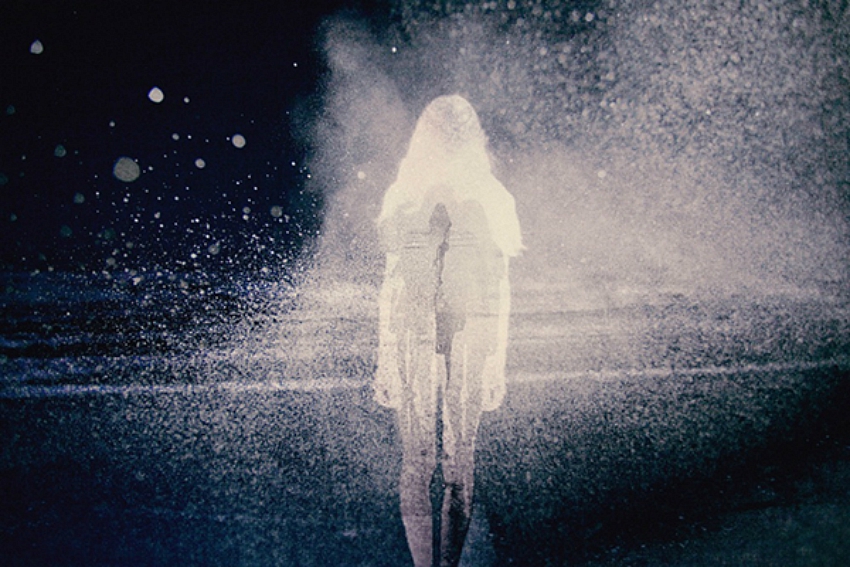 Amazing piano cover version of The Weekend’s ‘Losers ft. Labrinth’ by The Theorist. You can get the mp3 via bandcamp if you like to. 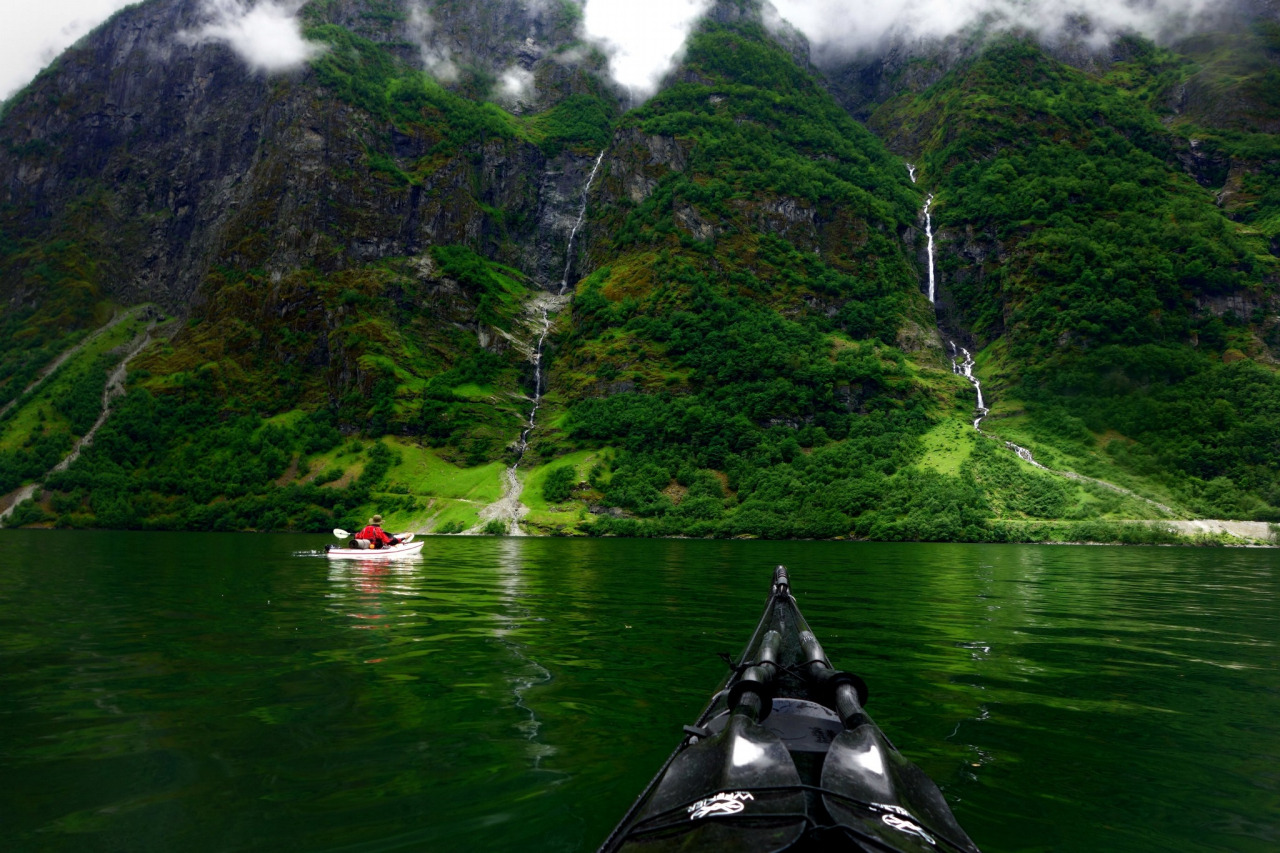 The History of Hip Hop in 10 minutes orchestrated by Jimek. Simply awesome!