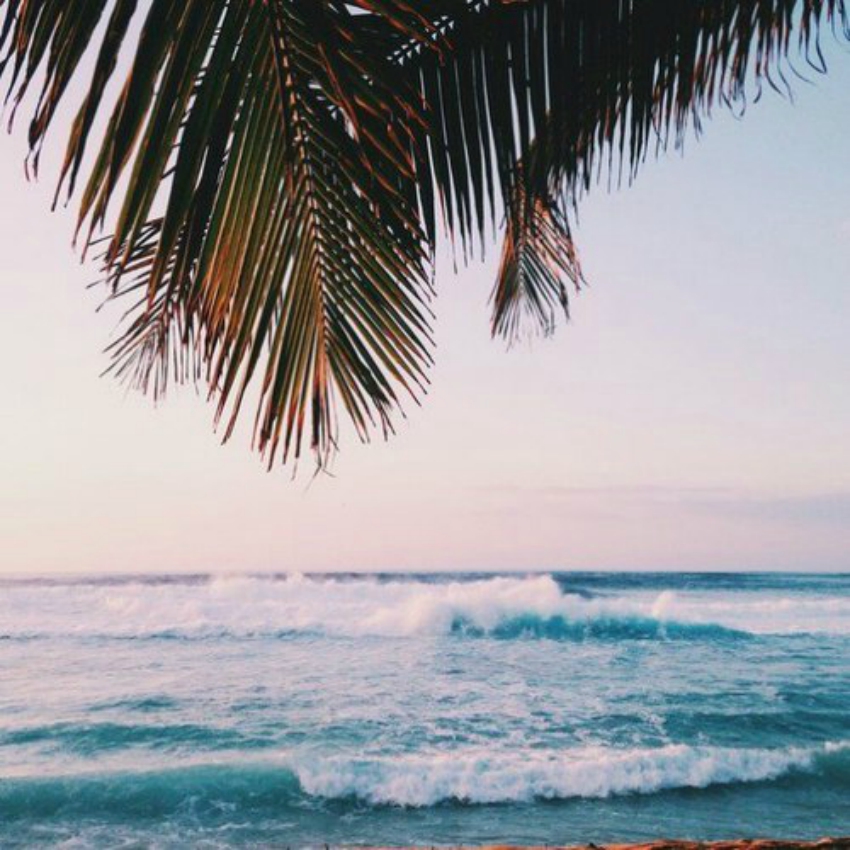 Outstanding remix of Kygo’s ‘Nothing Left’ by emerging brooklyn duo The Golden Pony and if i would play electronic music in clubs, this would definitely be one of my songs to play at the next party. Either way, let’s take a look what they have to say about it:

“We remember seeing Kygo’s remix’s on Soundcloud a few years back and thinking that it was a fresh and interesting sound. Little did we know he would ultimately create a whole new sub genre of music, and that his signature metallic plucks are now being incorporated into a wide variety of musical styles from Trap to Pop music!
The vocal in “Nothing Left” really grabbed us as it has a soulful, almost gospel quality, which is something we gravitate towards. We sped up the vocal considerably to get it to a house music tempo (which luckily worked out), and then worked on getting some bangin’ bass and drum rhythms that will fit into our dj sets!