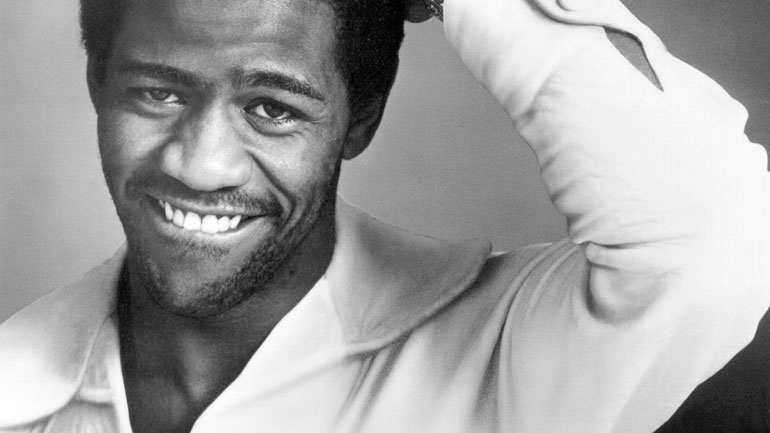 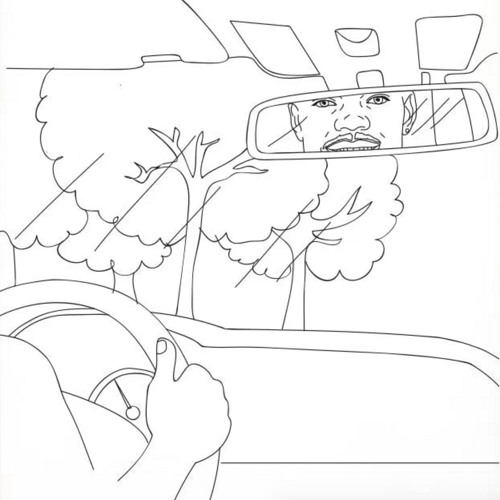 This one is out for a few seconds but worth shareable. It’s true to the original and club-ready cause you can’t go wrong with Kaytranada and definitely my jam these days. Make sure to grab your free download by clicking the arrow within the Soundcloud player and have a great day! 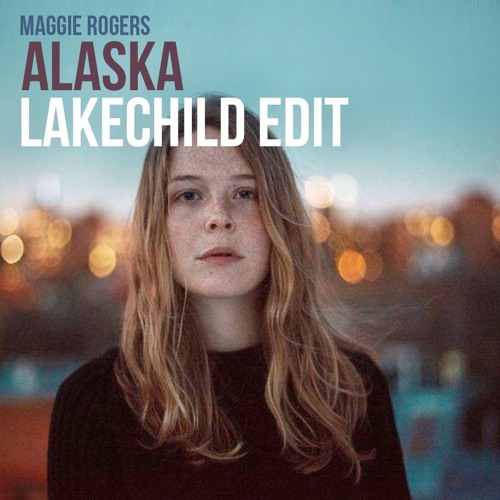 Last weeks Viral sensation was that Maggie Rogers vid where she played her song to Pharrell, who loved her beautiful music and gave her some sound advice or better gave her a great confirmation on how good her song really was! Everybody loved that vid and it was beautiful to see a new artist get such good vibes from one of music’s greatest artists.
I think everybody and his dog shared that video, but rightfully so and a few mere days later obviously it climbed the hypem charts and instantly became one of the most sought after tracks online.
Of course a flood of edits and remixes was supposed to come in, since Djs would be playing the hell out of that tune, and i was expecting nothing too fancy but i didn’t find a single good one.
Imagine my surprise when the only good one was by my good friends Lakechild, who didn’t even bother to send a mail to all their friends and fans or make a huge fuss about it, but simply did it! There are a lot of heads out there waiting to drop this tune in their sets, so thanks for a very useful tune Lakechild! 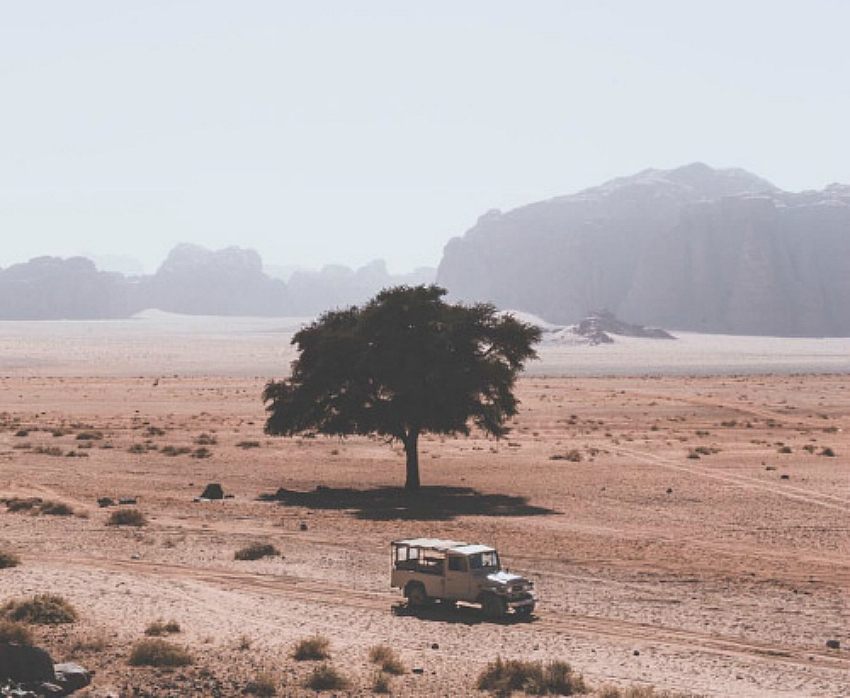 ‘Follow the sun’ is one of our all time favourite tracks by Xavier Rudd and Dominic Graf, a german house producer living in Munich, turned it into a melodic dancefloor version with an additional piano line on top.

A true YUM YUM dancefloor classic got it’s Kaytranada flip with Lucy Pearl’s ‘Don’t Mess With My Man’. Sweet tool for all the DJ’s out there. Make sure to grab your free .wav file. The second song ‘Go Ahead’ is also very useful for us and available as free .wav file as well – thanks Kaytra! We really appreciate that move. More free stuff on Kaytranada’s Soundcloud account. Happy Friday! 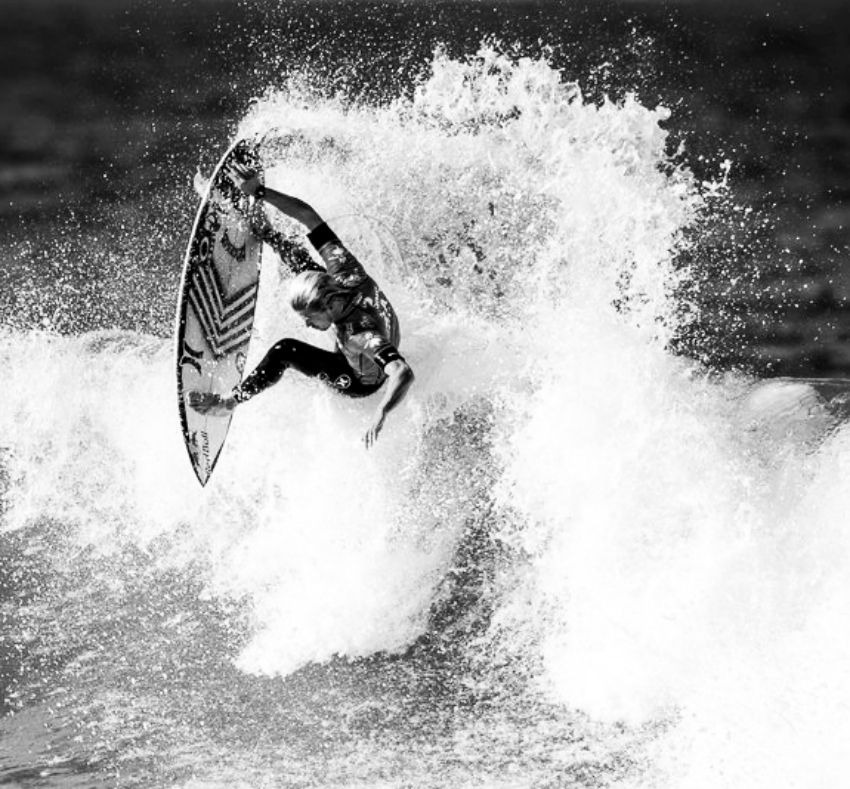 ‘Clap Your Hands’ was originally released by Whilk & Misky in September 2014. Addal keeps it close to the original and gave it a sweet house touch to play it out loud at the beach or in clubs.