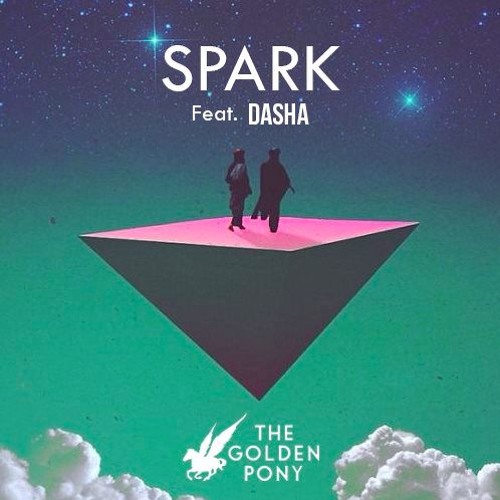 Another big choon, The Golden Pony delivers one after the other, these guys are gonna be huge soon, but it’s built on consistency instead of just a hype that fades out. What i always liked about them is that they don’t shy away from taking on any kind of sound or any style. Meaning there are always tons of diverse people that can go for it, perfect for the eclectic but still dance oriented floor. Many floors these days are just like Zombies waiting for that drop to spaz out. TGP was never like that, even if they take a popular formula like this and last years, house chords meets chopped vocals, or use a drop they still dodge the cheesy bullet by inserting their own kind of magic, and it’s great for the real big rooms as well as the petite little dj stints. So in my book they are on the best way to becoming a proper dance taste maker. And once they have reached that international recognition, they will not only be huge, but everybody’s gonna be like “how did that happen?” – and it’s gonna be the same answer as always “through consistency and hard work!”  Welcome. 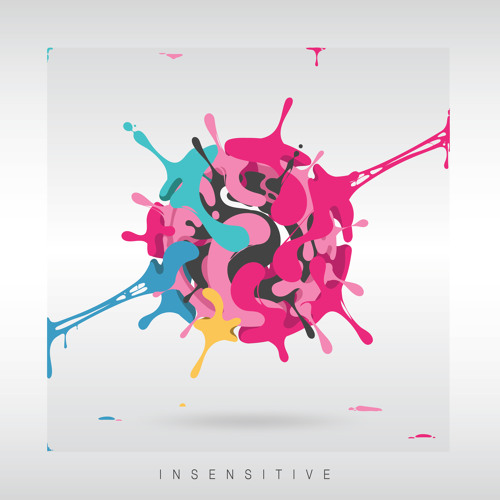 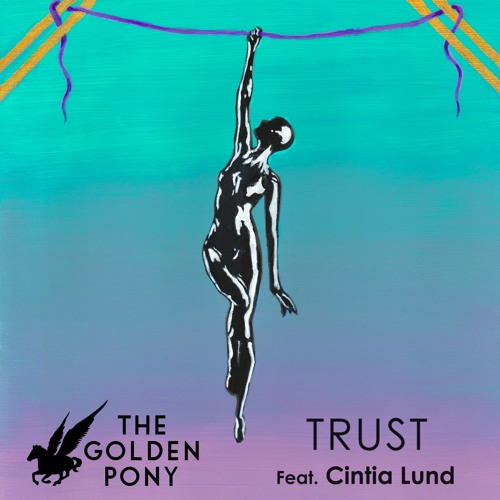 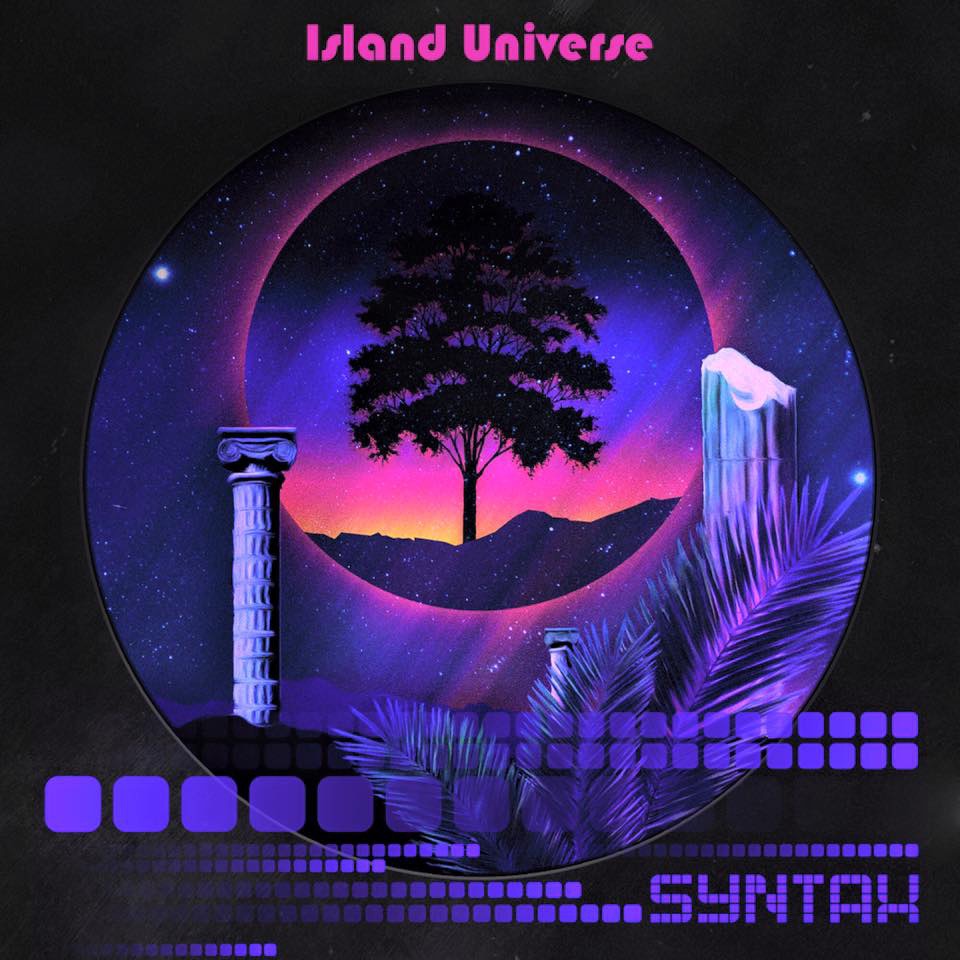 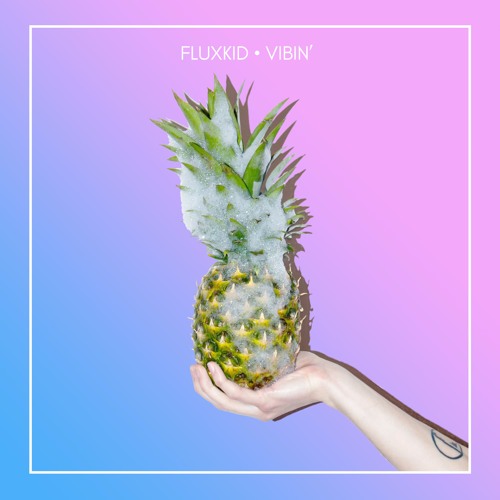 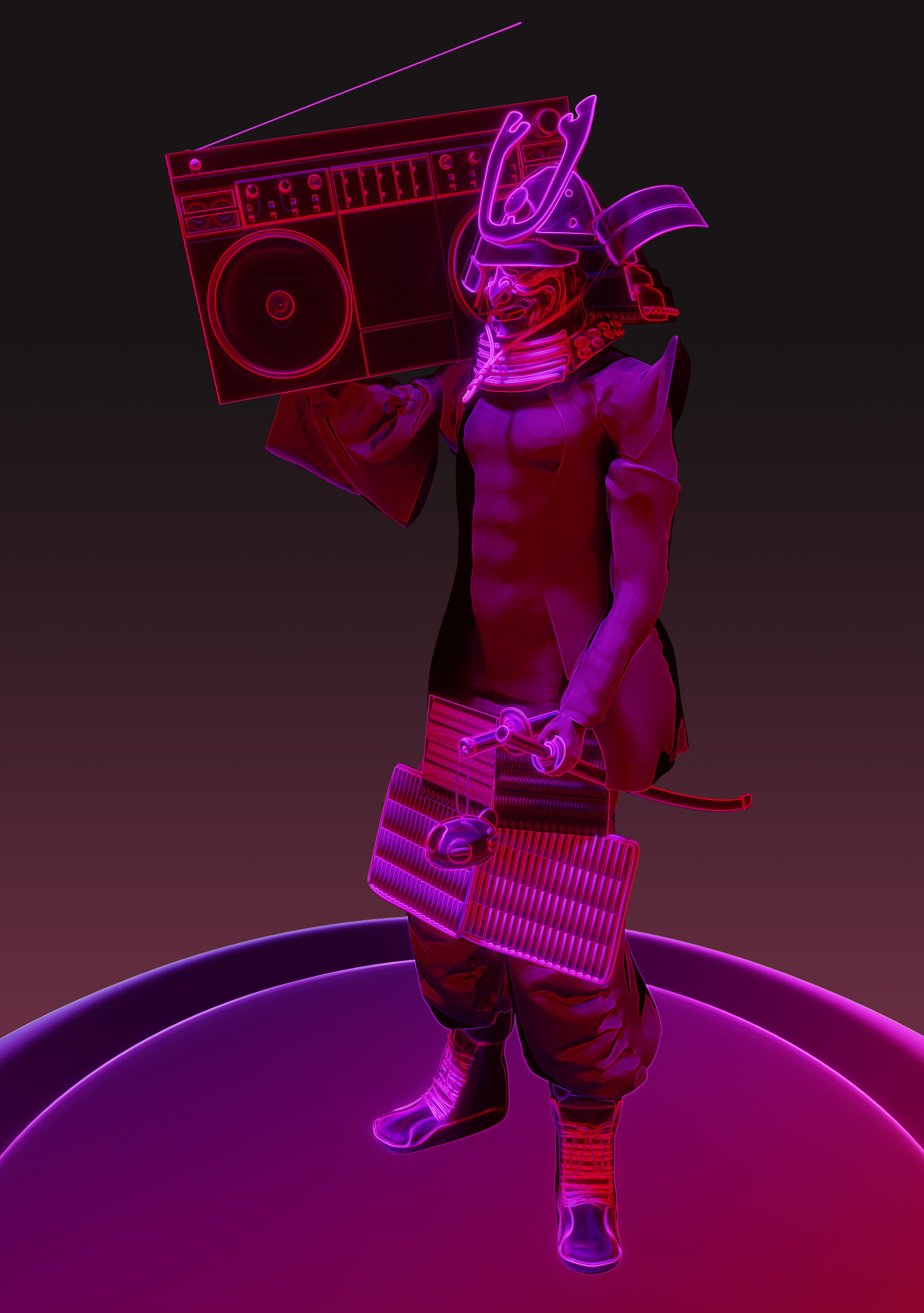 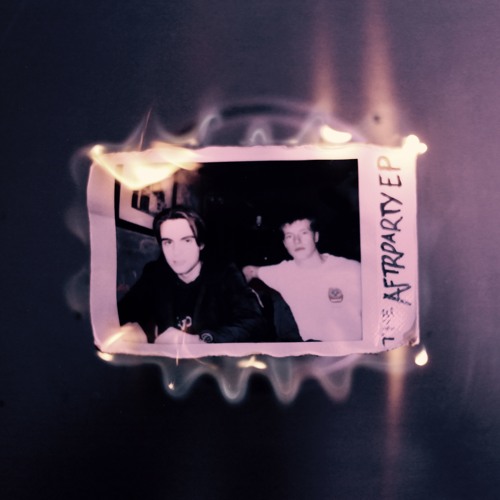 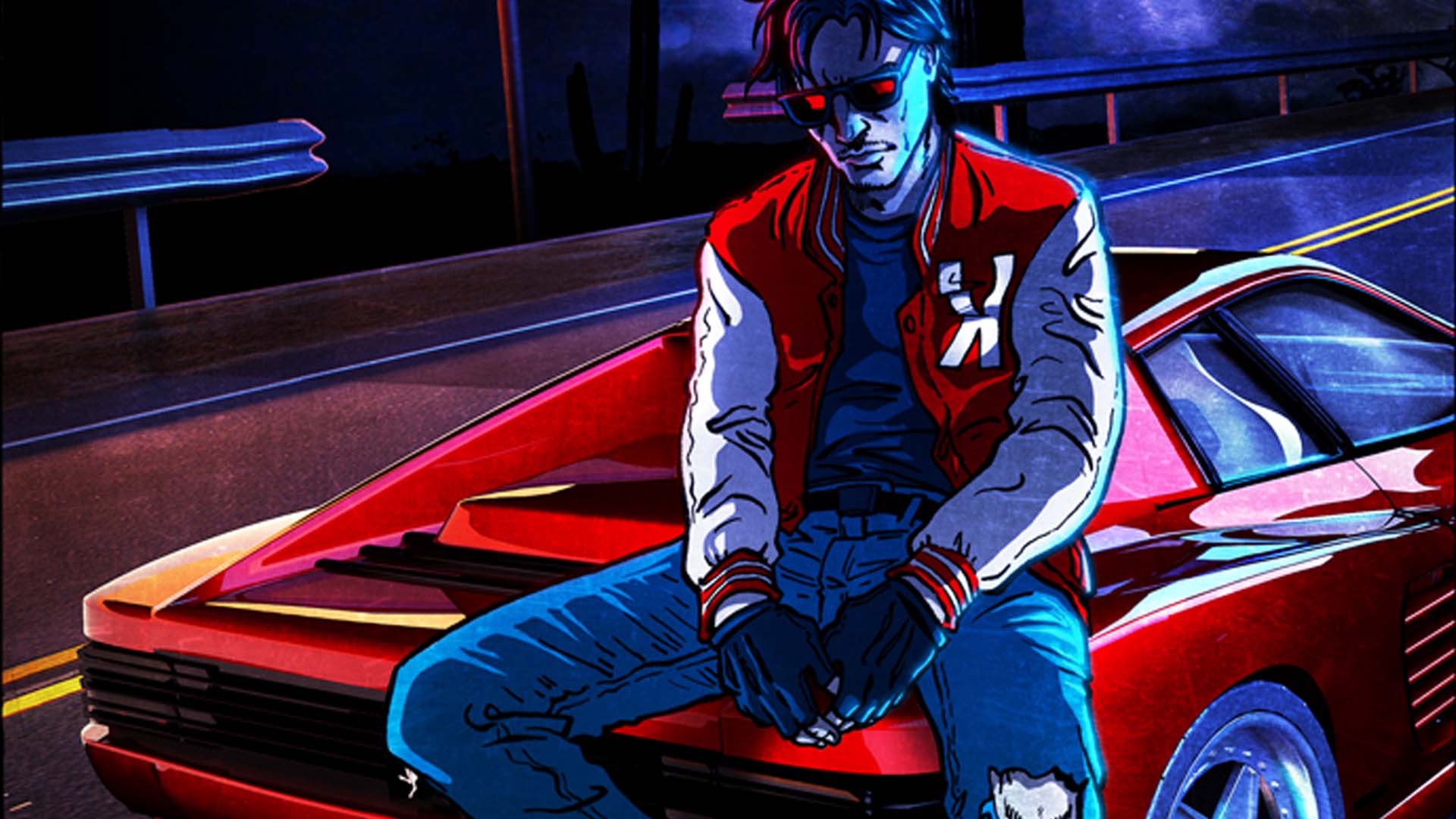 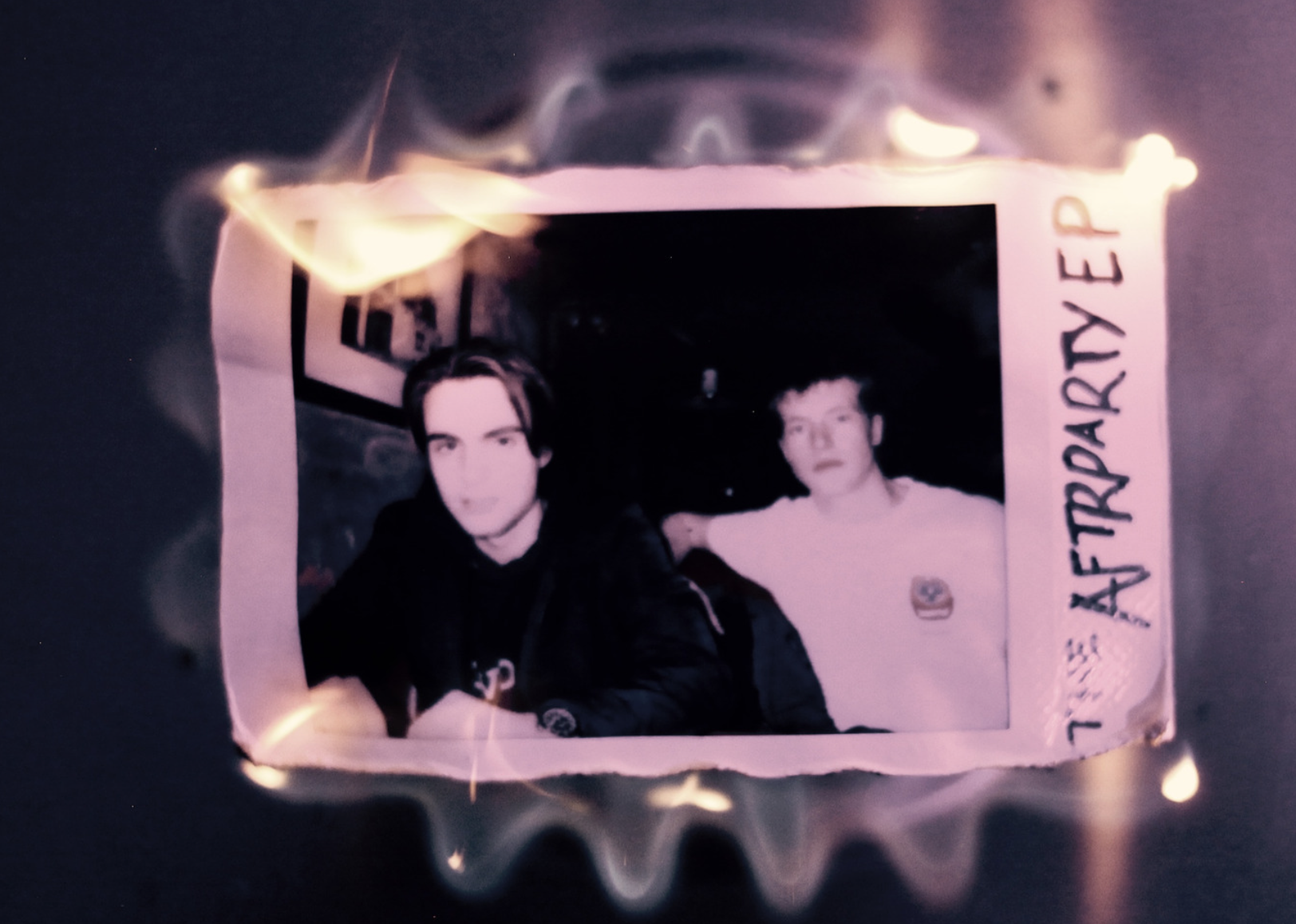 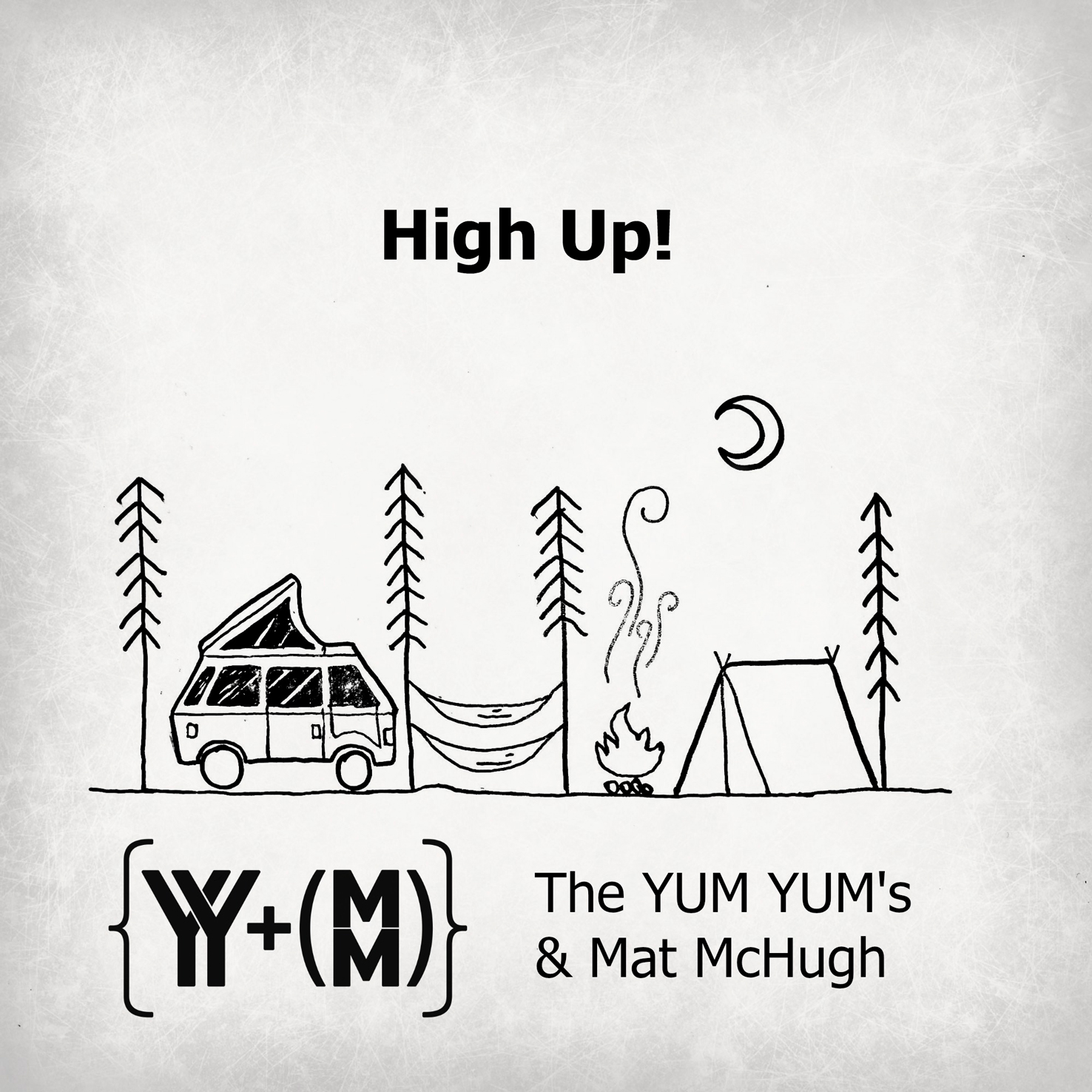