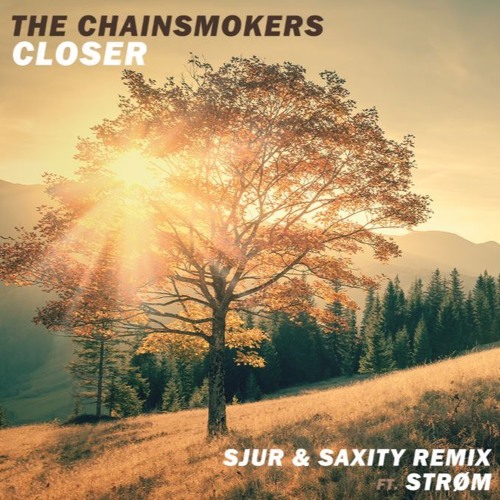 Saxity‘s latest remix is a melodic house take on “Closer” by The Chainsmokers’ ft. Halsey. The saxophone & the guitar are part of their signature sound and typical stylistic elements in melodic house music nowadays. The Chainsmokers may be the most remixed band these days, as their music is totally unique and state of the art. Feel free to grab your free download and have a great day. 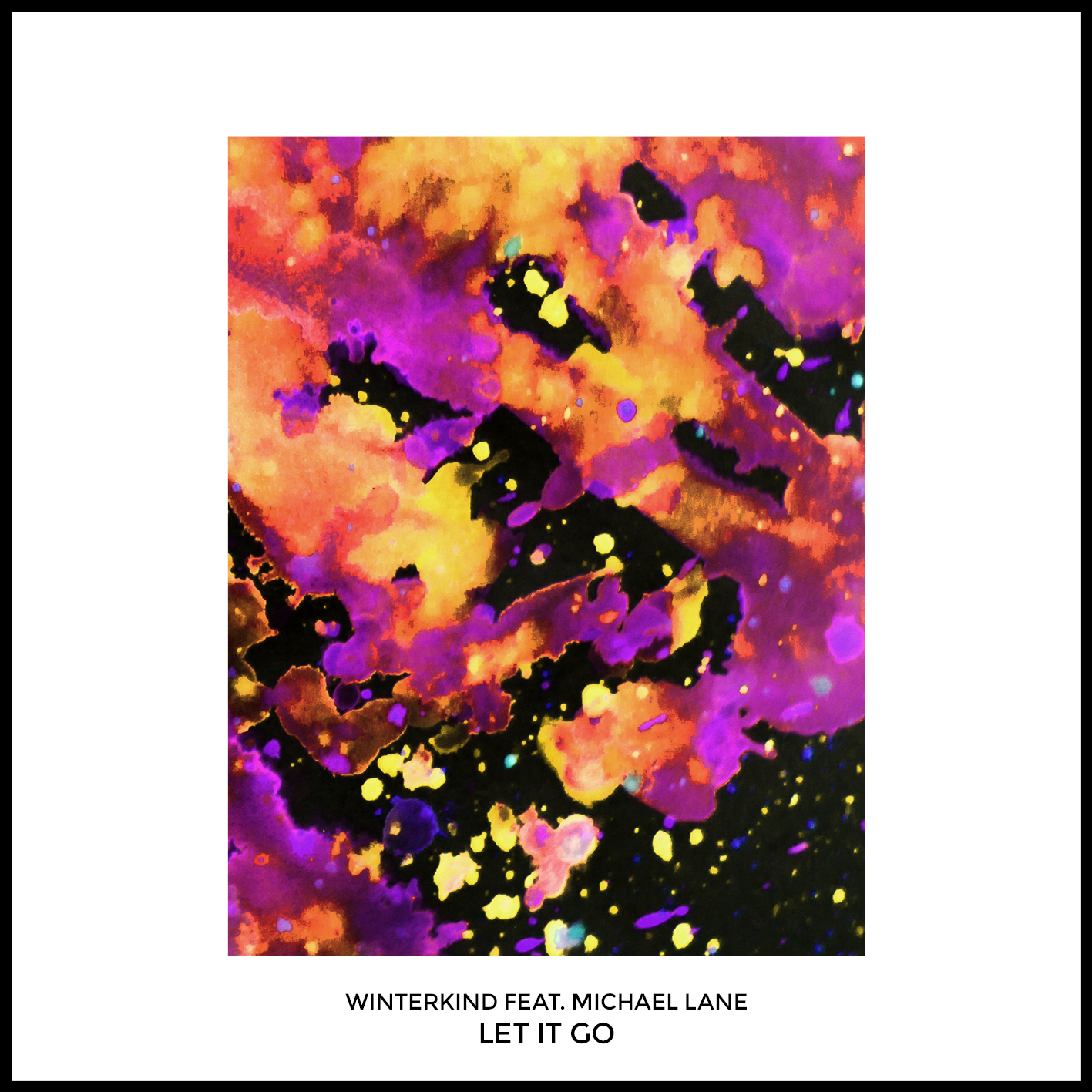 ‘Let it go’ including the remix by ‘The YUM YUM’s’ is finally on Spotify!

It’s mostly the best things you have to wait for the longest. This friday the first single “Let it Go” by the German Producer Winterkind together with the American singer songwriter Michael Lane will officially be released. After last years’ online success and going around on youtube for a while the song got stuck in heads of many producers, Dj’s and guys out of the industry. So it’s the generic way to let songs like this one grow and breathe. With this high potential to get on the radio and stay on many summer playlists for a long time this track isn’t meant to be just a one of thing. So it ended finally up in a whole EP including 3 more mixes.

The YUM YUM’s have made it up on this EP as well and just like that you can call it their first official Remix. Read more of the YUM YUM’s here and make sure to keep all the wonderful musicians I am telling you about in mind bc I am pretty sure that’s by far not the end of this story!

Listen to the whole EP on Spotify or pre order the EP instantly! 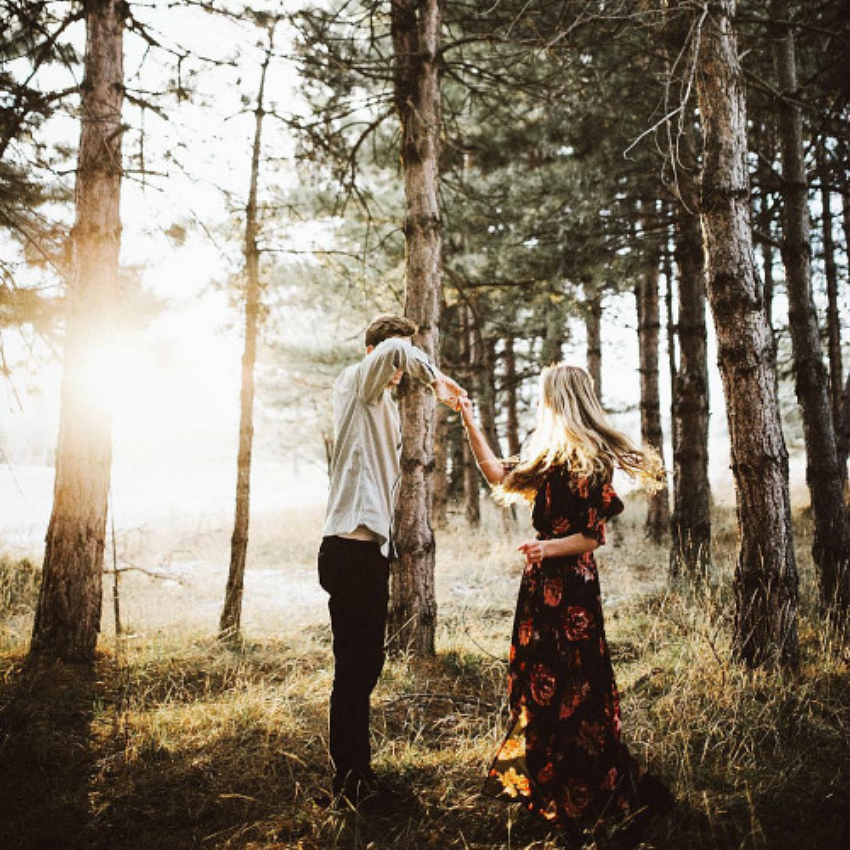 3viertelelf is a Berlin based electro pop band including “panic award” winning singer/songwriter Angela Peltner and her fellow musicians Lars Hengmith, Christian Hering and Philipp Schulz. Their latest single “Ich Schau Dich An” got it’s tropical/melodic house remix by Stuttgart based producer LEEX and is a uplifting, sunny and danceable song that brightens up your day. 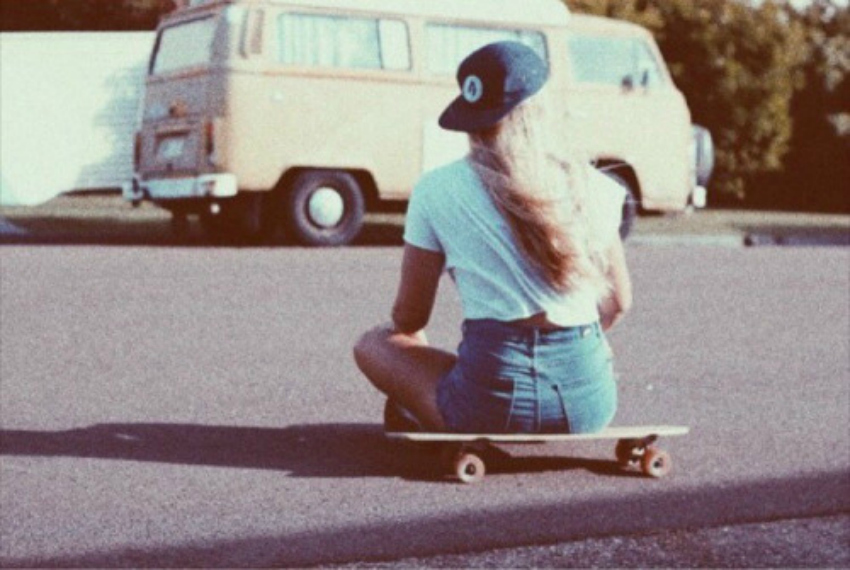 Beautiful new original track from Melodic House producer Klingande for your playlists. Think everyone knows by now what this young spirit is doing and how important he is for the musical world because of the unique soundscapes he creates. The vocals by “Daylight” are fitting smootly and carry a lot of hope, but also melancholy within’ itself. Give it a listen below. Sometimes the only thing we need in this world, is to escape from our daily routines or daily impressions and drag ourselfs into something new. This can be a country we’ve never been before or simply a new song we can listen & dance to all day long. This song transports that kind of freedom we all carry within ourselfs and is the perfect soundtrack for your weekend. Hope you like it as much as we do.