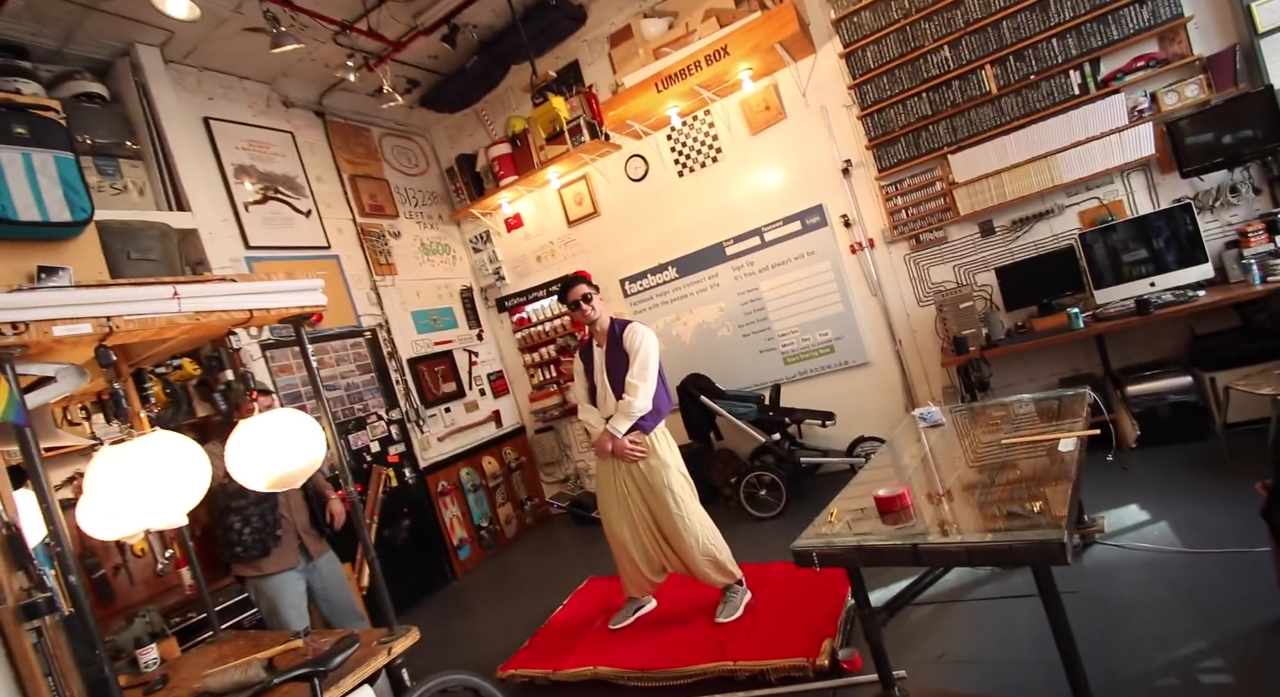 As you may have seen, this guy was cruisin’ through New York city on a magic carpet some days ago. Hilarious idea and we really like that kind of stuff. Have fun and don’t miss to watch the “Behind the scenes” video beneath. 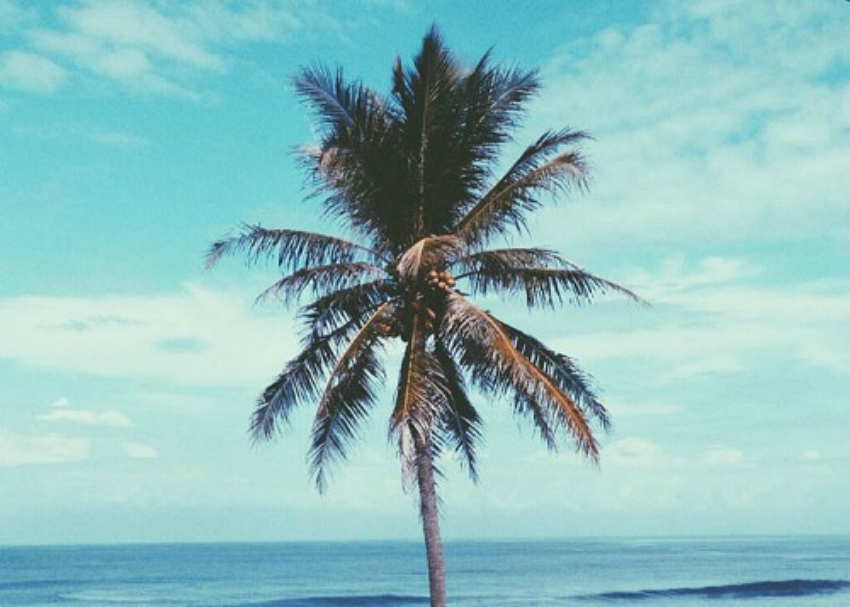 The ‘curly male’ duo from Brooklyn, better known as The Golden Pony, is back with another great and dancefloor ready remix. We’re really happy to share this one with all of you, as we like their style of giving songs the right amount of sweetness. This time they took Snoop’s all time classic “Drop It Like It’s Hot”.

The Story behind this Track:

The beat of this track originally came from a remix we did for Hillary Duff’s track “Sparks”. We made an instrumental version, which we have been dropping in our dj sets over the summer. One time we dropped a Snoop acapella over it and some magic happened, so we decided to make a studio version of it!

More Posts about The Golden Pony on ChromeMusic 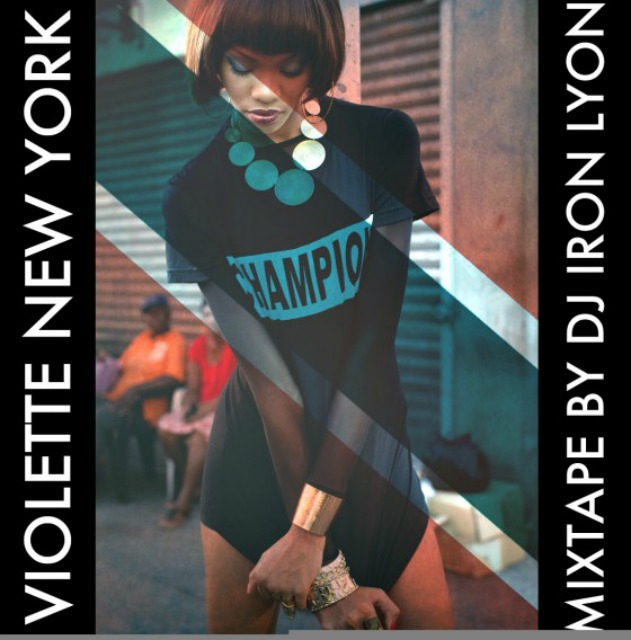 Dancehall & reggae  mixtape by DJ Iron Lyon. Hope you enjoy it as much as we do.

Full Tracklist after the jump >>

Hands down! Another massive dance is upon us since our good friend Joe aka DJ Eleven will be joining me behind the decks at High5Club this Saturday and together we will bring you the latest in YUM YUM sound and music.

You may know him for being a founding member of The Rub and throwing the best party in NYC (as the New York Times called it) OR you may have been in for a treat on one of his previous visits in Duisburg already.

Either way, here is a new live mix by DJ Eleven:

Live at Switchboard 3.13.12 by Djeleven on Mixcloud

See you on Saturday!

Ps 1: Here’s a link to the Facebook event where you’ll find directions and stuff…

Ps 2: Last YUM YUM in April was already sold out at around 0:30 o’clock. So my advice would be to show up early. Just sayin’ ;)

This finding makes my wednesday as soulful as can be. Enjoy this new release and share it with your friends.

The Revelations feat. Tre Williams – Let’s Straighten It Out

The Revelations feat. Tre Williams – Until You Get Enough Of Me