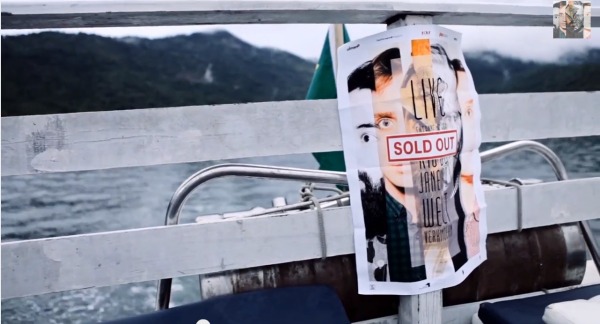 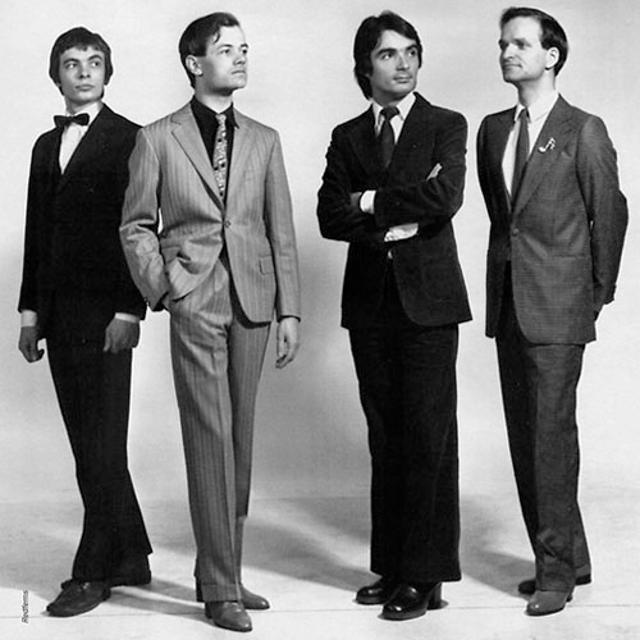 Here’s what’s happening at the Grammys tonight: Kraftwerk will receive a Grammy for their lifetime achievements.

Good friends of mine shot an outstanding video for the occasion and here’s what they have to say for themselves:

“You know i got this Band Susanne Blech. We worked on our album the whole of last year and this is the second videoclip to one of the new songs of the upcoming record on the Label Cat In The Box. It is our answer to the deserved Grammy Award Düsseldorfs Kraftwerk ( Ralf Hütter and Florian Schneider) are getting for their Lifetime Achievement. Hopefully it will roam around in Blogs and spread by your help. More videos and songs to come … 1Love!!!”

So here it is… oh yeah, the lyrics are in German… so…