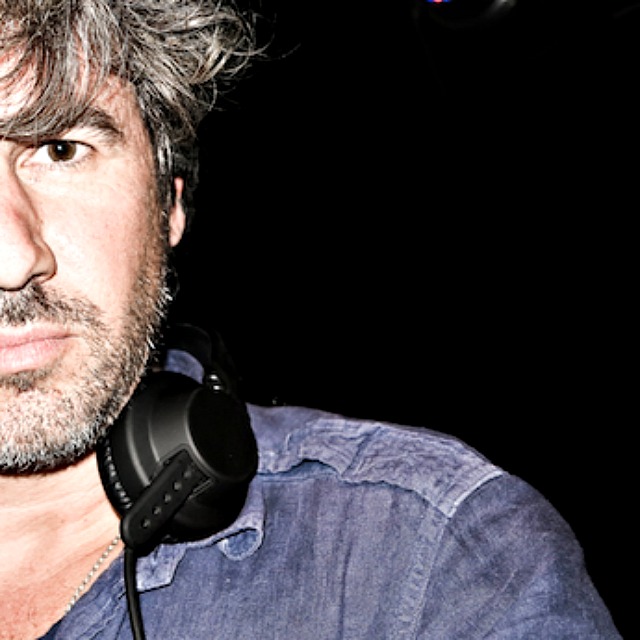 Old buddy of mine and absolute producer veteran, and vet on the turntables is Gommas own MUNK who has been around for as long as i can remember. He is mostly know for his current productions under that same moniker and his globally reknowned GOMMA label. But seriously, dude knows way more than that! In the mid-late 90ies he was part of the epicentre of that whole jazzy broken beat UK sound that was sweeping the planet and maybe sowed the ground for todays bedroom turned boiler room producers. So since that whole ‘Trip Hop’ sound has somewhat of a renaissance in the day and age of post dubstep – i asked him for a playlist from back then and boy did he deliver…

I do remember most of the playlist, but i didn’t know we would have such a hard time finding it online. There are gems here that the world forgot about which need to be repackaged and reworked. Sidenote to all the kids reading this, before you sample some 90s r&b (again) for your 70-140 bpm tracks try some of the material on here, and seriously. The 90s was about way more than the Fresh Prince & Aalyiah! Here is a lesson in sound! You will recognize some of the names, especially those we added later on, since we couldn’t find half (?) of his original playlist and almost broke Google. Enjoy this playlist and take a trip down memory lane, or get an introduction to the superior effect that jazzy monotonous music has in combination with weed.

And of course the very first – Portishead Album 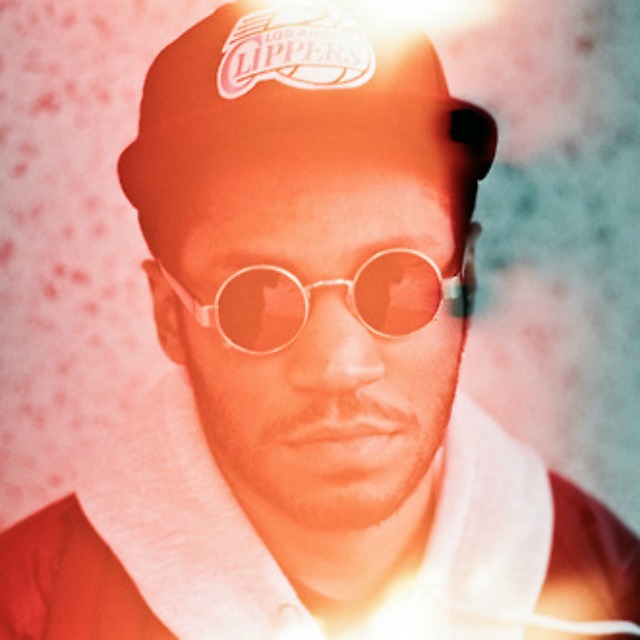 Within the shortest amount of time, his name keeps popping up in all kind of sets and by the most diverse of djs and crowds that i know. Many of his remixes have become standards for so many people and there are only a few that don’t like what he does. I am not saying he is the only one of this new breed of beatmakers, but his distinctive sound and mood hits the modern day zeitgeist dead on and to prove my point here are more than 100 minutes of showcase with 27 tunes! Enjoy the selction, most are FREE DLs fyi,  and follow the man to keep up with his many releases.

37 Reasons You Don’t Have To Travel The Seven Seas For Gold! YouTube Gold #3 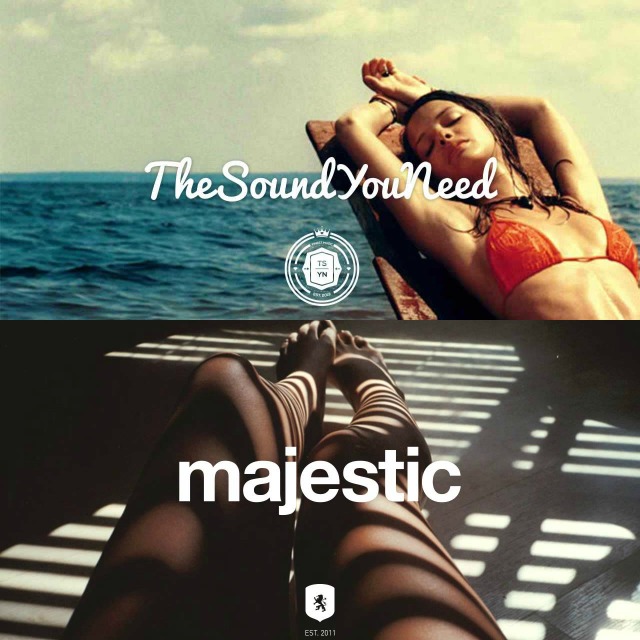 The handpicked best fresh tunes from the current music channels on youtube in one long playlist! YouTube Gold is surely turning into a weekly thing so enjoy this week’s sweet, sweet loot. YouTube Gold#3 .

Ps That Picture used by The Sound You Need reminds me of this very old post on ChromeMusic that we had three years ago ;))) tumblr pics are getting around like sailors ;) 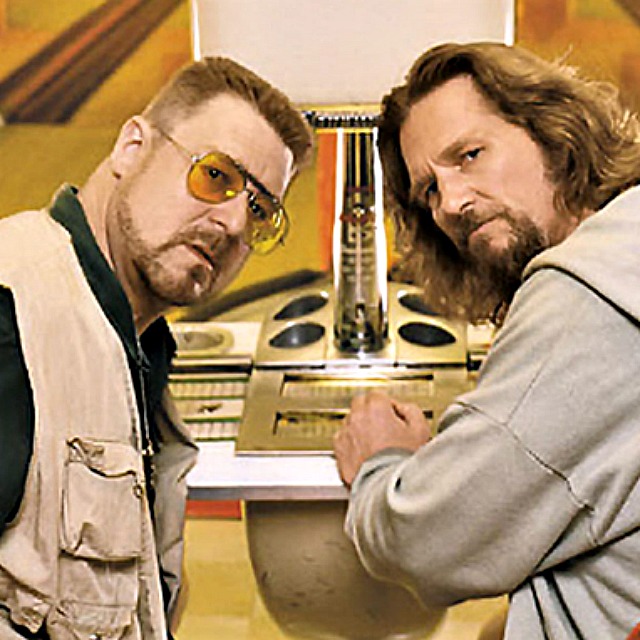 The Cohen Brothers are know for being maybe the most celebrated moviemakers in the world today, just look at their resumee. It’s hard to even find someone who comes close. Everybodys favourite movie list seems to include at least one Cohen Brothers movie and besides releasing some of the best movies for the past two decades, they are the grandmasters when it comes to using music in movies. Maybe only matched by Tarantino, but their approach and effect is a completely different one. They have a wide selection of outstanding musical moments in their body of work and even a few where the lack of music adds to the atmosphere created (think No Country For Old Men).

Their most recent release “Inside Llewyn Davis” is even about a young singer who tries to make it in the folk/singer scene in the early 60ies with way too many good songs to pick from for this list.

So here’s a playlist with what we, after a hefty debate with our artsy artschool friends, decided were the most outstanding musical moments in Coen Brothers movies. Here is the rundown: The Top 12 Songs Used In Coen Brothers Movies:

And here is the full playlist:

Every Sunday = Awesome Day! 11 Brandnew Cover Songs For Everyone! 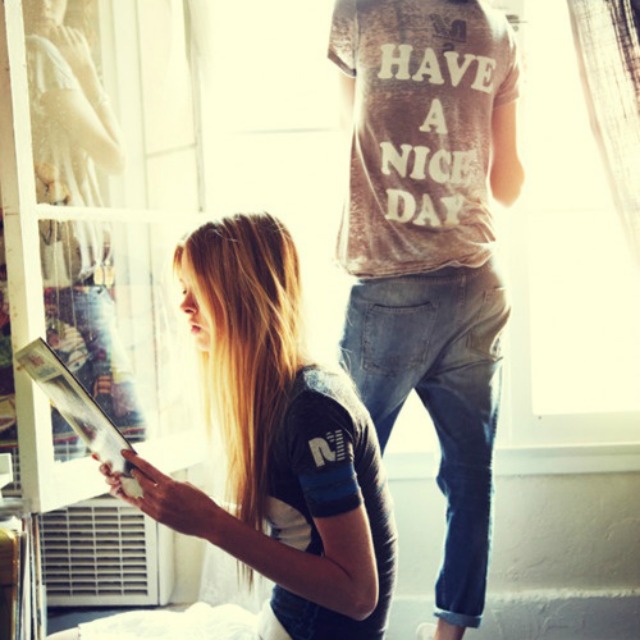 A brand new playlist for your sunday laziness. We have a history of posting a lot cover songs on ChromeMusic, we even came up with a Mixtape series made up of 50% cover songs (Sweet Serenade Vol 1 -5), so here’s a roundup of the latest gems we found while spiraling uncontrolled through this series of tubes. With the amount of beautiful covers we find, this will turn into a playlist series just like our YouTube Gold playlist. Relax and just breathe! Enjoy this sundays mellow meltdown! 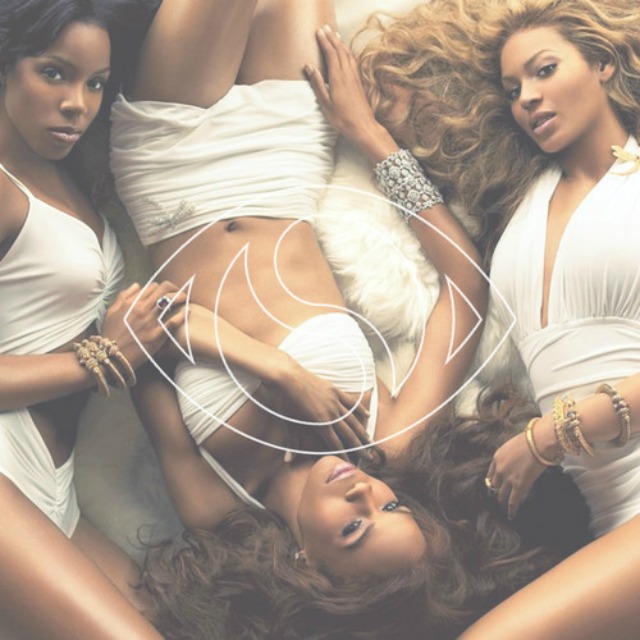 After Cyril Hahn almost set off an entire genre nearly one and half years ago, Destiny’s Child remixes and new versions and their counterparts from back then have become something like the cool thing to do. The hipster clubs love playing some pitched down r&b on some etheral house beats with a lot of funk in the basslines or the trap producers who use those destiny-childish (wanted to write that word so bad – damn i’m a nerd) vocals to spice or sex up their otherwise mostly emotionless productions. So R&B was back! At first you might be like…

It’s funny how the tables have turned. A few years back much of 90s R&B was mostly considered pure trash and widely regarded as the scum of the music biz, and all of a sudden it’s like the holy grail for a new breed of producers. Those guys were probably too young to realize how awful some of it was back then. All of a sudden hipsters everywhere are like…

Deep House, Trap, Mashups and Beatmakers verywhere are currently killing R&B acapellas left and right. Even Garage is making a hefty comeback with its R&B driven girlie tunes and even new crically acclaimed producers like Kaytranada  almost exclusively use old  R&B vocals on top of their productions. But honestly who cares? As long as it’s good music…

You can knock it as much as you want, but some of the material from back then stood the test of time simply because it was good written songs and there’s a reason for those to shine again. Destiny’s Child was like the biggest act back then and besides TLC (will be another post) widely regarded as one of, if not the coolest act around. So here’s my ultimate selection of current Destiny’s Child Remixes & contemporary Covers that are soooo Two-thousand and Now! DC’s biggest hit of course was…

i think its not just a trend but with the emeregence of new technolgies and everybody and his dog producing music, bits and chops from the 90ies era are gonna pop up more and more. And if you don’t like it, well i guess you are gonna have to…